Masala spice and all things nice 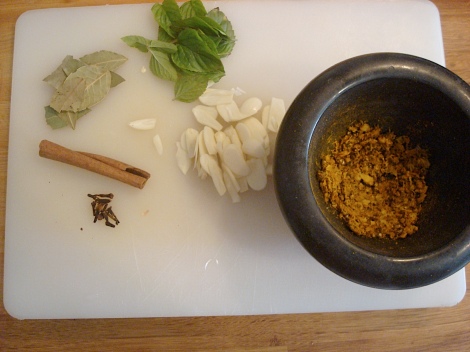 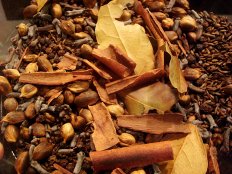 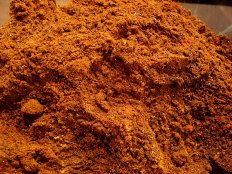 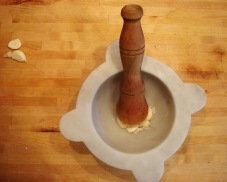 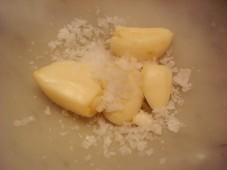 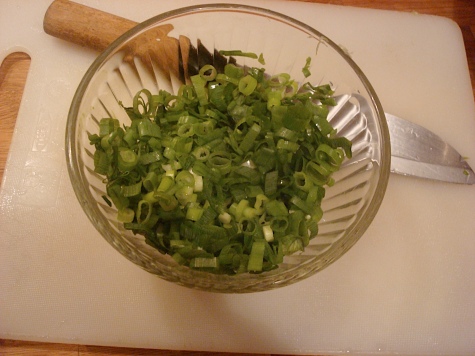 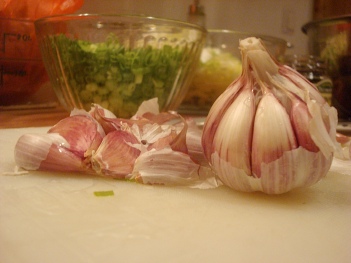 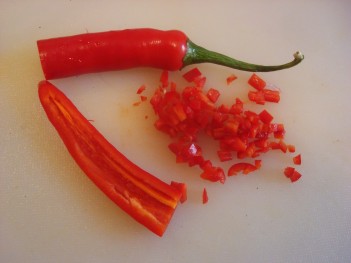 Masala is simply a spice blend

Masala translated to English literally means -a blend of aromatic spices. There are many variations to Masala which is typically used as an ingredient to add flavour to a dish, for instance: wet masalas, consisting of a paste made from herbs and spices, or dry roasted and ground seed masalas. One of the most renowned is Garam Masala, as it is called in Northern Indian cookery, Sambaar Podi in the South and Punch Phoron in the East. Garam Masala can added to dishes at the end, just before serving, which brings forward the flavours of the other ingredients. Nevertheless this is not a rule. Some recipes use it at the beginning or during cooking time, or add the dry blend whilst cooking and the fresh herbs at the end, before serving. Masalas hold a beauty of character that goes together with many traditional recipes and ingredient preparations around the world. Masalas are or can be a particular blend or recipe that belongs to each home. The possibilities with the divine aromas are immense.

There are two classic types of Garam Masala in Indian cookery, the traditional combination of cardamom, cinnamon, cloves, black pepper and nutmeg, known as Mughal Garam Masala. Its flavour is delicate and a wonderful accompaniment for meats, legumes and vegetables cooked with cream, milk, yoghurt and fruit sauces. In some kitchens the addition of coriander and cumin seeds is common, which intensifies and brings forth a sharper presence to the flavour, more typical to Garam Masala. Garam Masala is the spicy counterpart, also used with meat, poultry, fish, vegetables, legumes, tubers and sauces. Added to the ingredients of the Mughal, some Garam Masalas include cumin, coriander, cassia and fennel seeds and bay leaf. Some use ginger and garlic.

One of the key distinctions between both Masala preparation methods is that Mughal Masala does not require roasting of the spices, which in some cases is referred to as raw spices, and for Garam Masala the roasting of the dry ingredients and most importantly, the complete cooling of them before grinding or crushing makes the special note. Another important tip is to make each flavour blend individually, allowing for a distinct combination of fragrances that will definitely excite your palate.